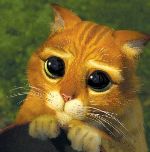 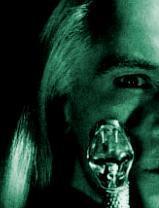 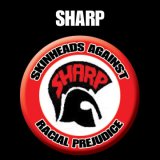 The last enemy that shall be destroy is death
Haut

Harry, Ron and Hermione
We know that Harry marries Ginny and has three kids, essentially, as Rowling explains, creating the family and the peace and calm he never had as a child.

As for his occupation, Harry, along with Ron, is working at the Auror Department at the Ministry of Magic. After all these years, Harry is now the department head.

“Harry and Ron utterly revolutionized the Auror Department,” Rowling said. “They are now the experts. It doesn’t matter how old they are or what else they’ve done.”

Meanwhile, Hermione, Ron’s wife, is “pretty high up” in the Department of Magical Law Enforcement, despite laughing at the idea of becoming a lawyer in “Deathly Hallows.”

“I would imagine that her brainpower and her knowledge of how the Dark Arts operate would really give her a sound grounding,” Rowling said.

Harry, Ron and Hermione don’t join the same Ministry of Magic they had been at odds with for years; they revolutionize it and the ministry evolves into a “really good place to be.”

“They made a new world,” Rowling said.