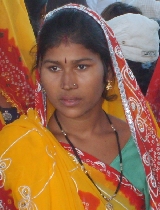 New Potter tales WILL go on sale
Great news for Potter fans - a book that JK Rowling hand wrote only seven copies of is going to be published for everyone to read.

The author gave six copies of The Tales of Beedle the Bard to friends and one was auctioned for charity.

But it's been announced - on Harry Potter and JK Rowling's birthday - that the wizarding fairy tales will go on sale in December.

All money made from the book will be given to charity.

JK said she knew Potter fans were disappointed that there was only one copy of The Tales of Beedle the Bard made public so was delighted that it was going on sale.

She added: "The new edition will include the Tales themselves, translated from the original runes by Hermione Granger, and with illustrations by me, but also notes by Professor Albus Dumbledore, which appear by generous permission of the Hogwarts Headmasters' Archive."
There will be three different editions of the book, including one at £6.99 and a collector's edition at £50, and they will all go on sale on Thursday 4 December.

All money will go to Children's High Level Group, a charity which works to make life better for vulnerable kids across Europe. 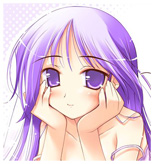